Chinese girls are one of the most prettiest angles in the world. They have hot, elegant bodies and delicate appearance. Here is a list of the top 10 most beautiful Chinese actresses, all these actresses are elites in Chinese entertainment industry.

China has seen a growing number of outstanding and new generation world classy girls. Along with their most accomplished counterparts, we have picked 10 Chinese actresses whom we think every filmmaker, and anyone who is interested in the Chinese film industry should know. These talented women are recognized for their achievements in film and TV, popularity, social influence, international recognition, commercial value, and potential to contribute to the film industry. 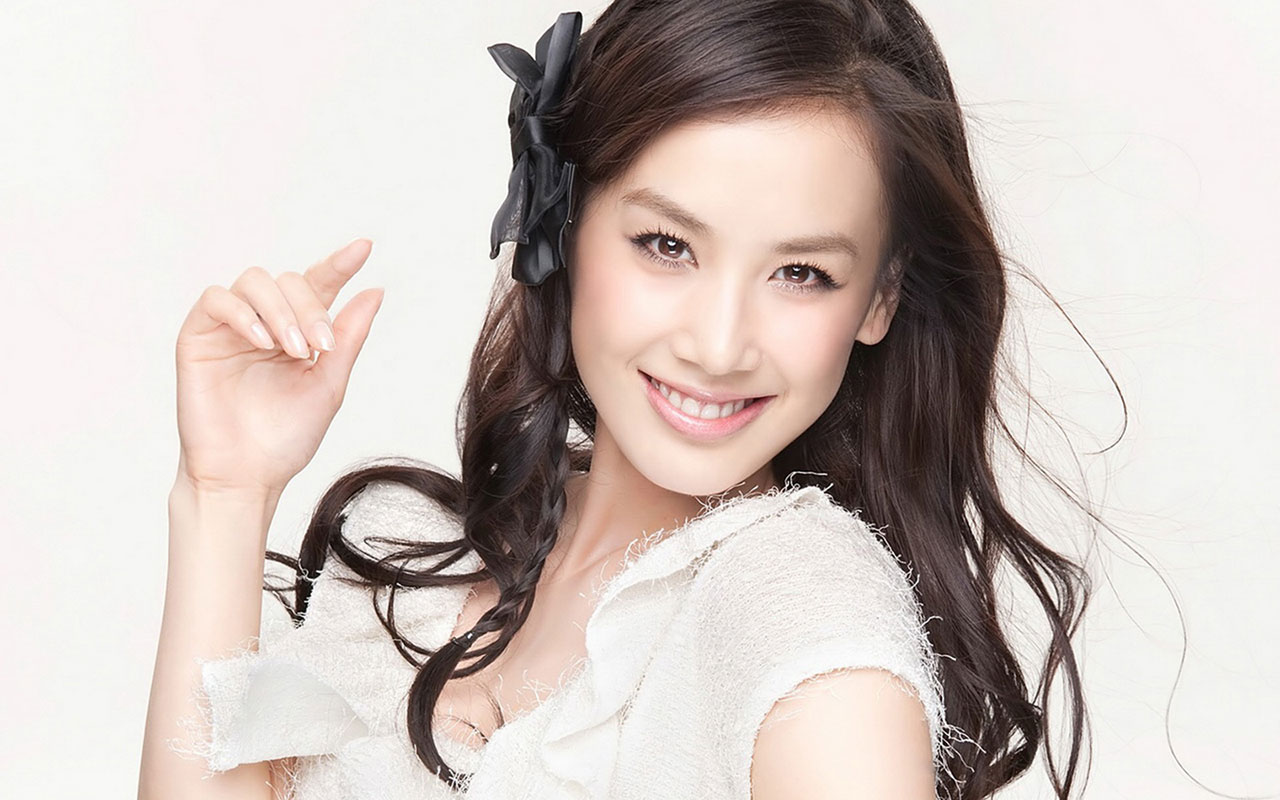 Huang born in 1983, also known as Eva Huang, is a charming and refined Chinese classy girl with a great charisma. Her first film debut is Kung Fu Hustle by Stephen Chow. 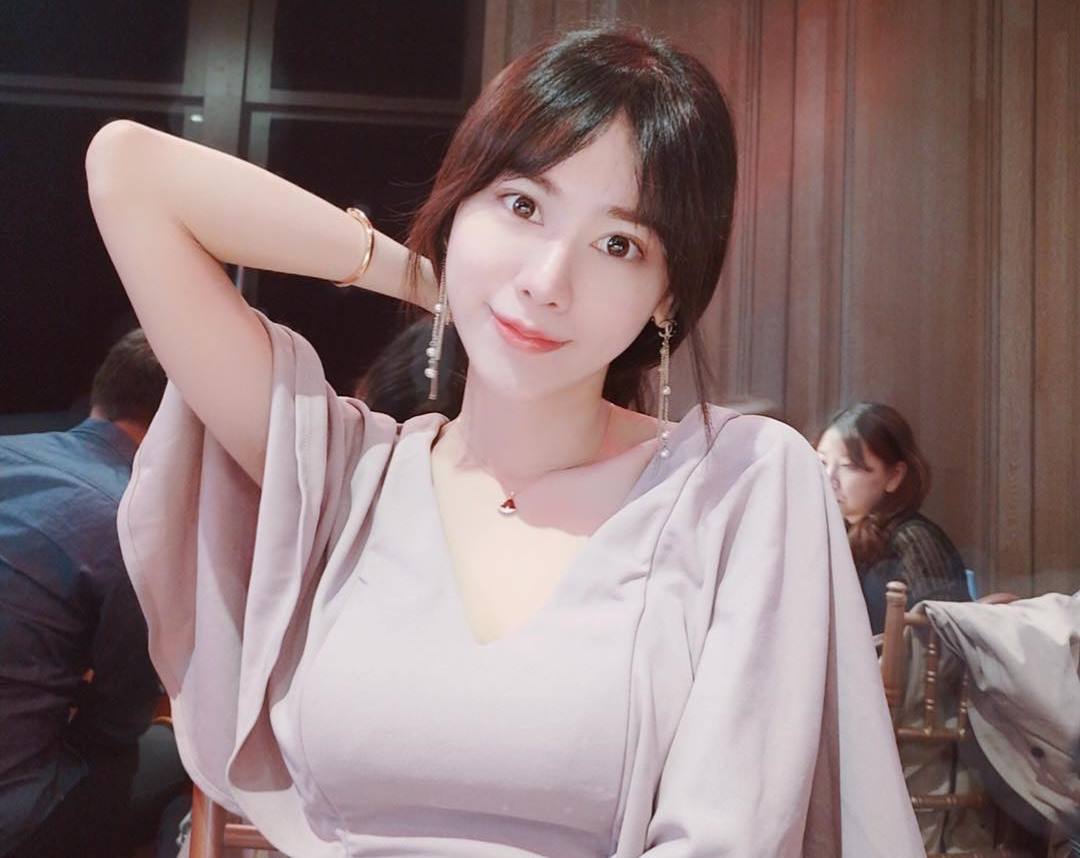 Vicky Chen was born on August 10, 2003 in Taiwan as Wen-Chi Chen. She is an actress, known for Jia nian hua. 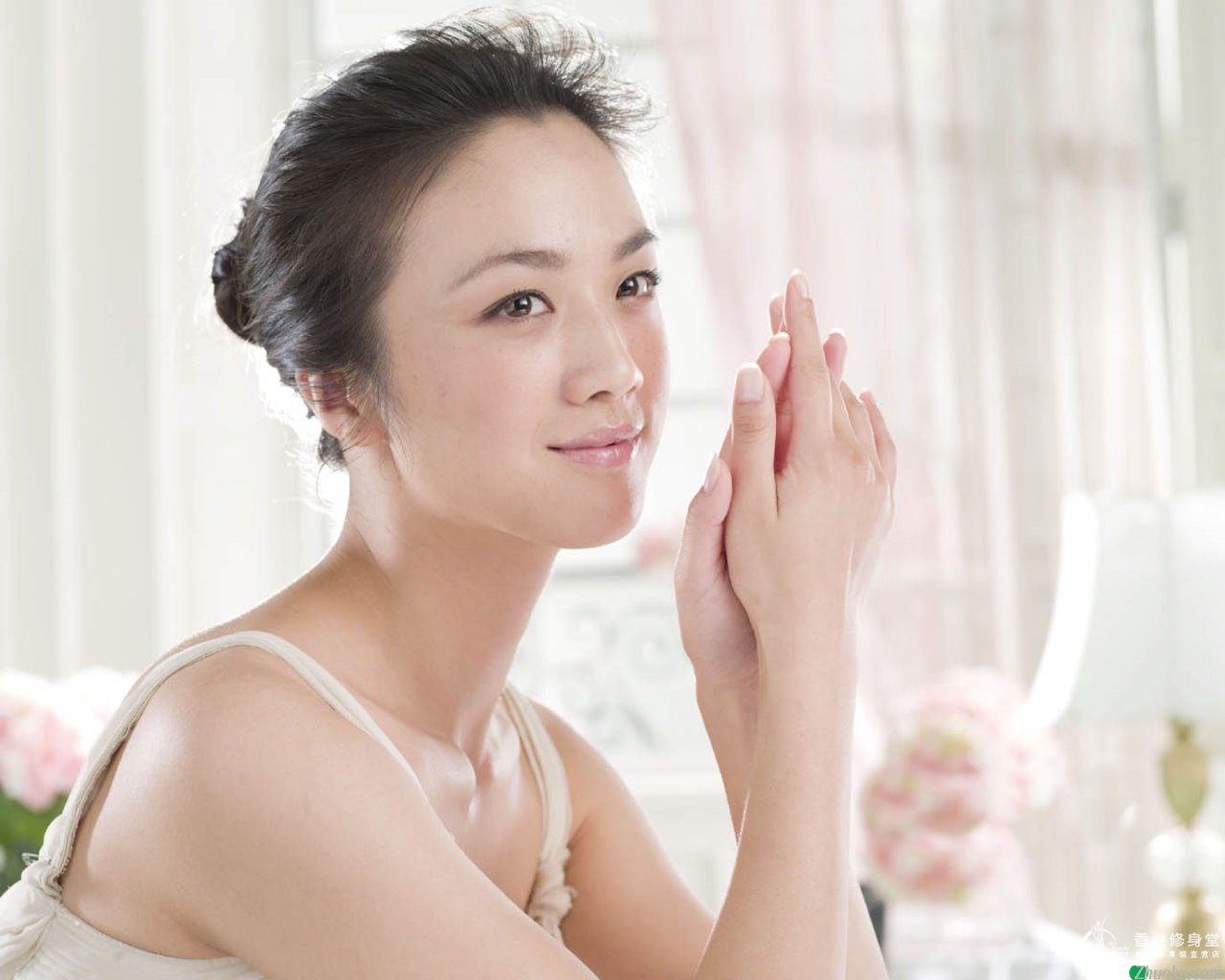 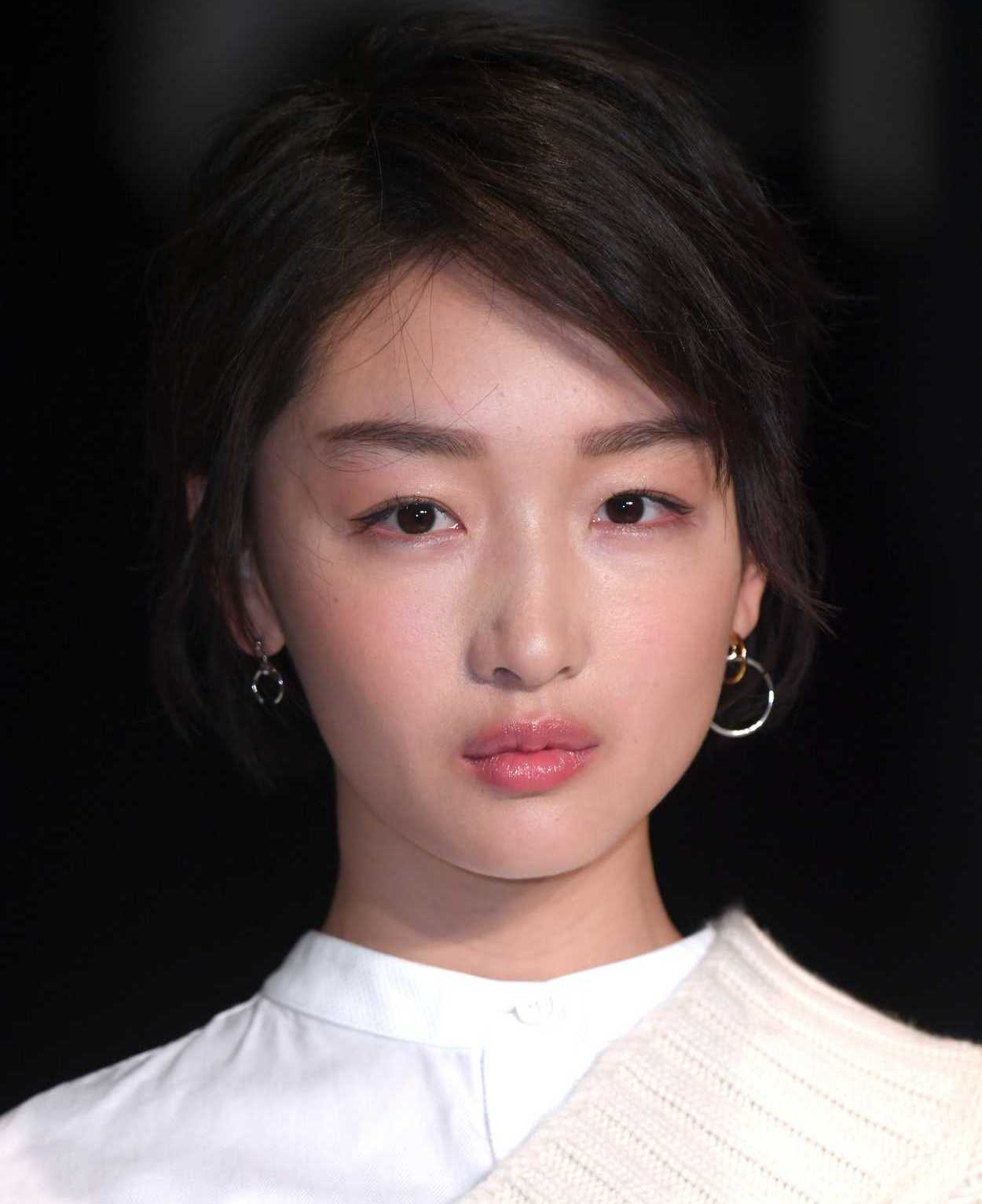 Zhou Dongyu is a Chinese actress, who gained recognition after appearing in Zhang Yimou’s film Under the Hawthorn Tree. She is an actress and producer, known for Qi yue yu an sheng. 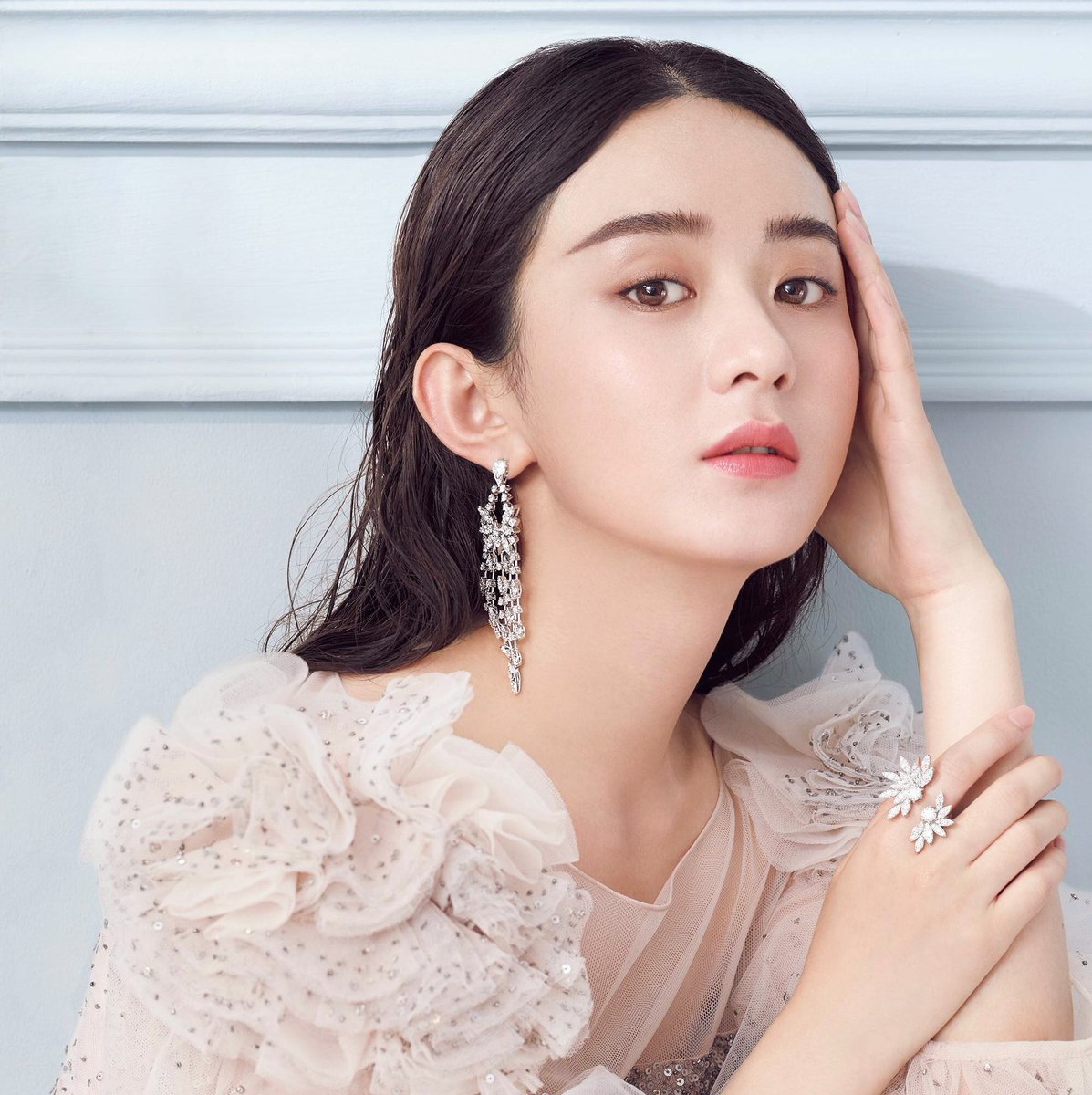 Zhao Liying, also known as Zanilia Zhao, is a Chinese actress. She is best known for her roles in television series Legend of Lu Zhen, Boss & Me, The Journey of Flower, The Mystic Nine, Noble Aspirations, Princess Agents and The Story of Minglan. She ranked 4th on Forbes China Celebrity 100 list in 2017. 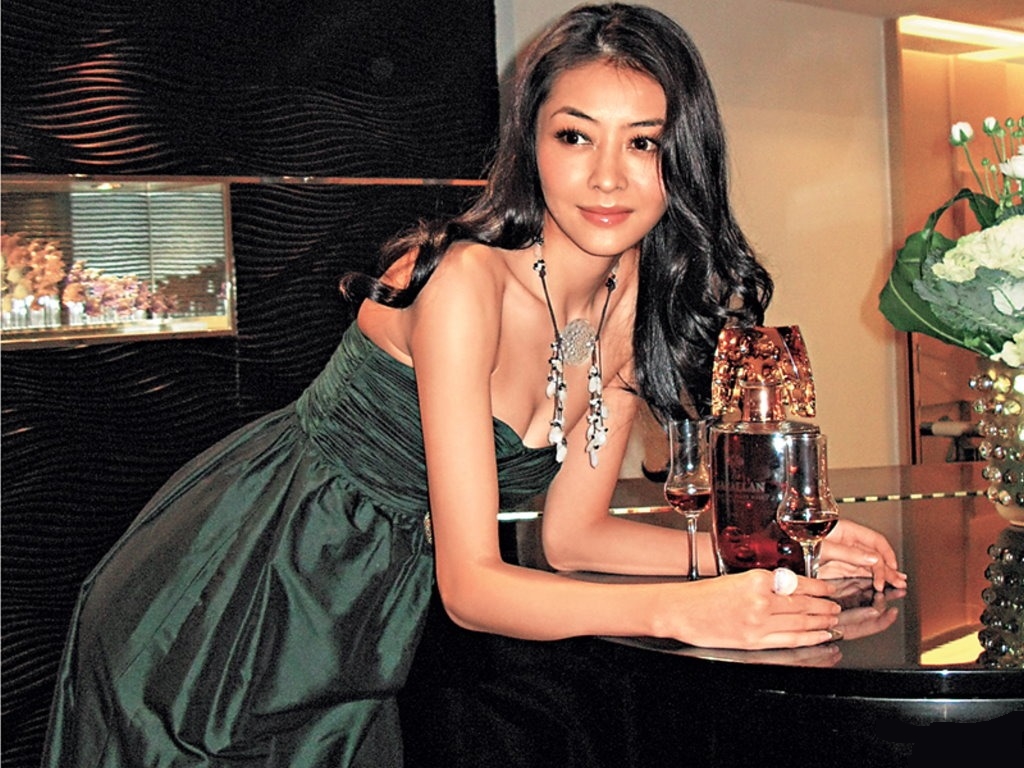 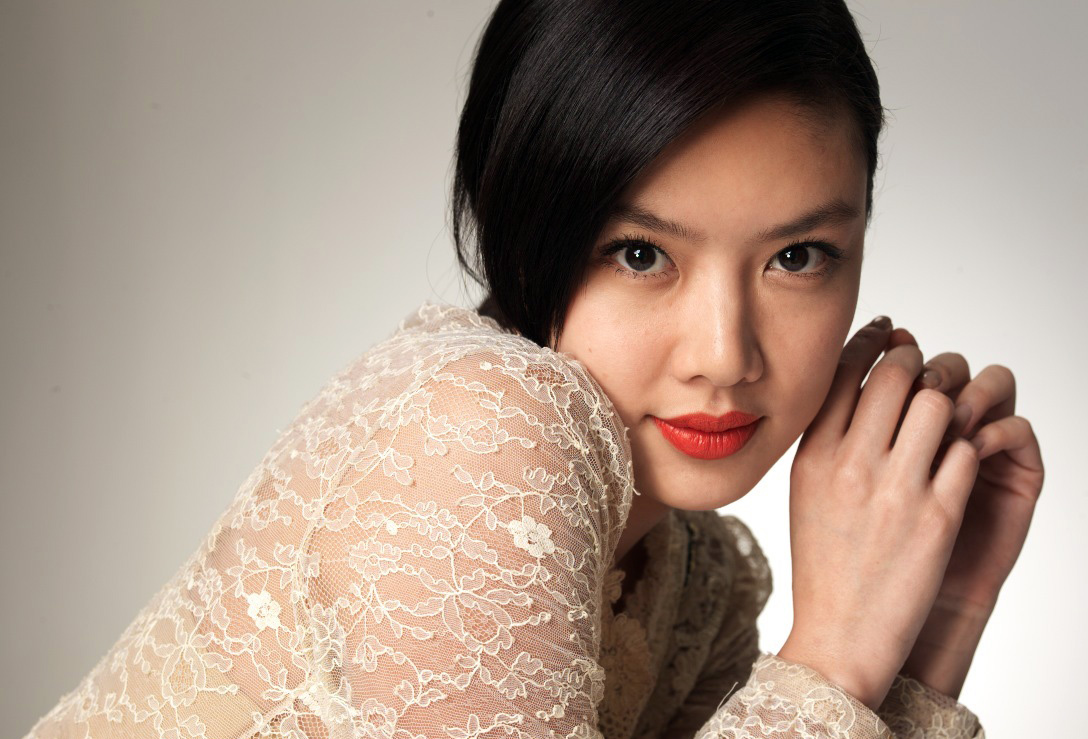 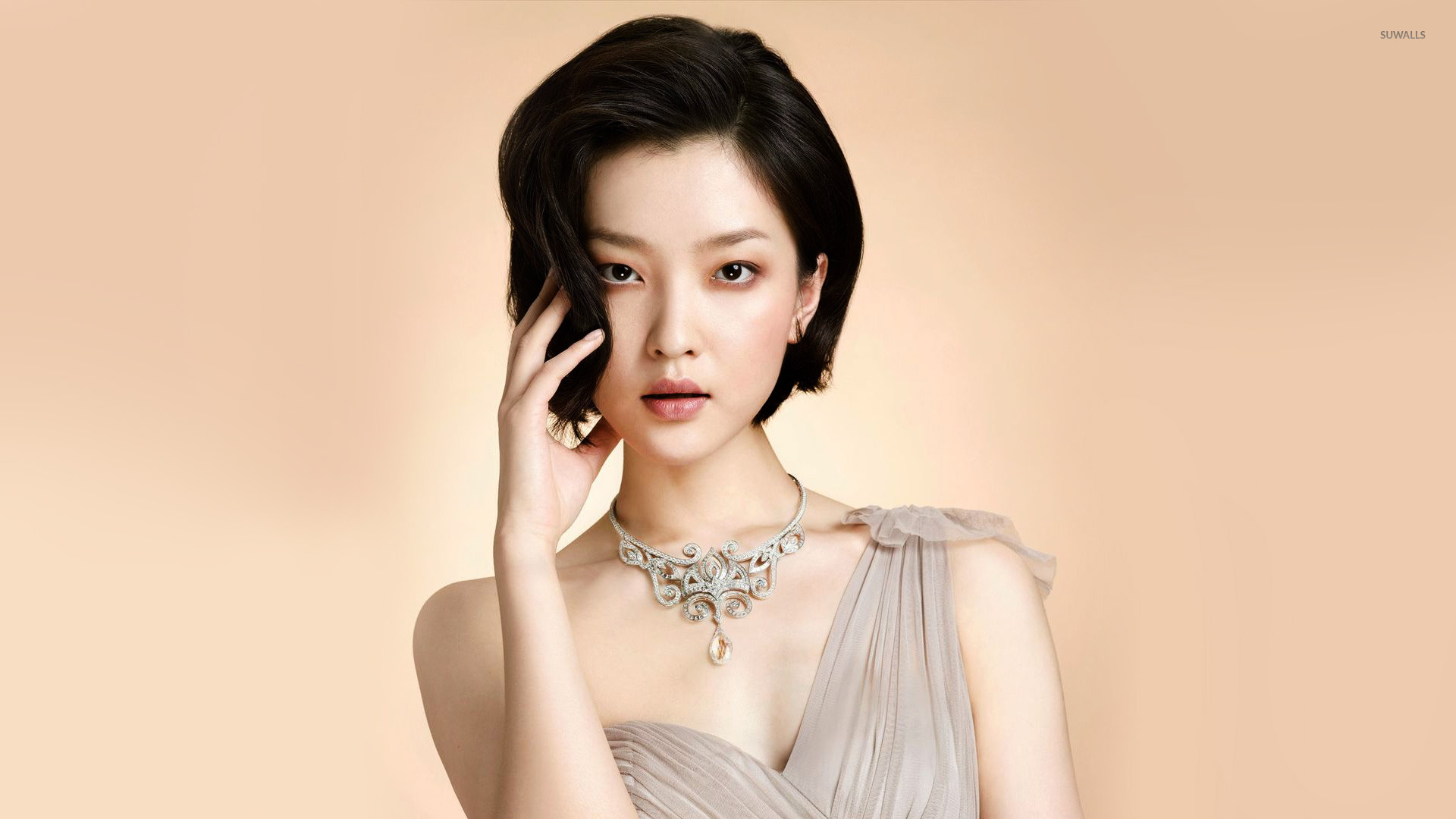 Du Juan is a Chinese fashion model, film actress, and former ballet dancer. She has been touted as the world’s first international Chinese supermodel. She remains the first and only Asian model to be on the cover of Vogue Paris, and has appeared on the cover of Vogue China a record 13 times, more than any other model or celebrity. 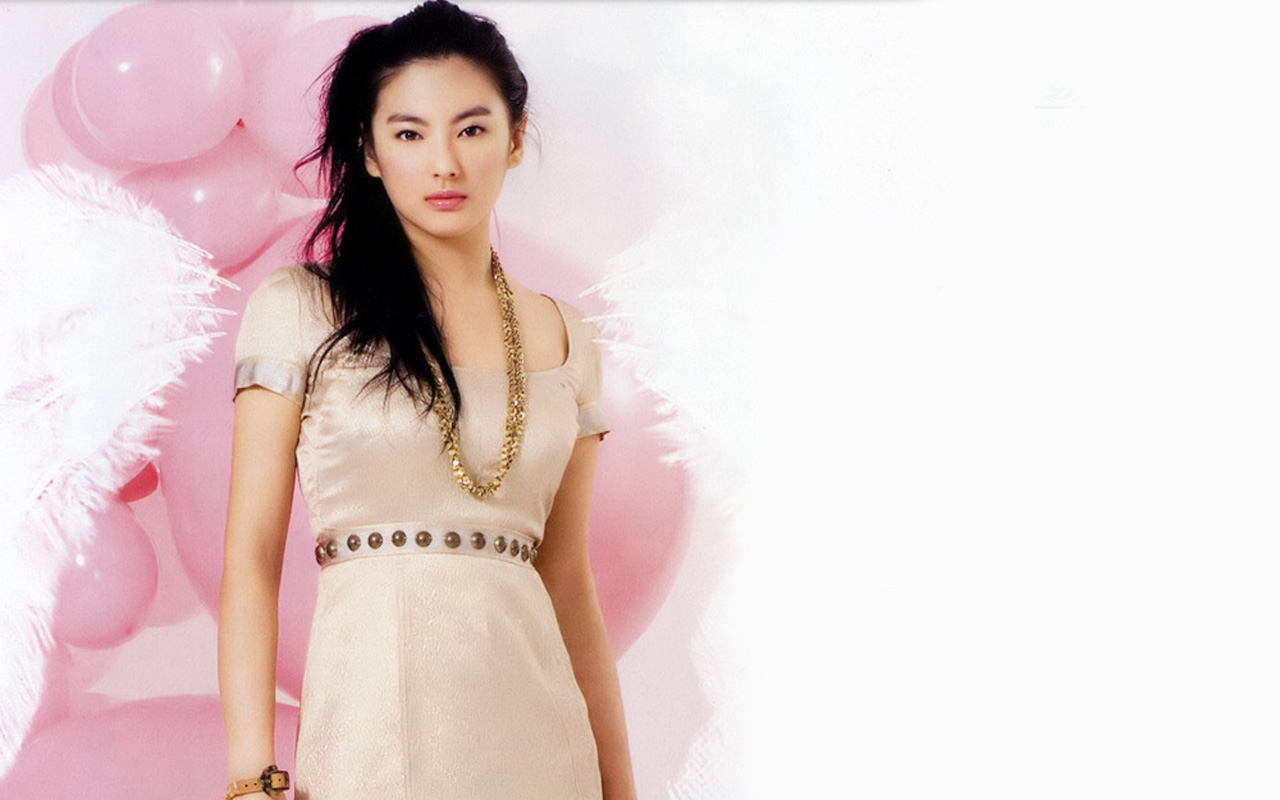 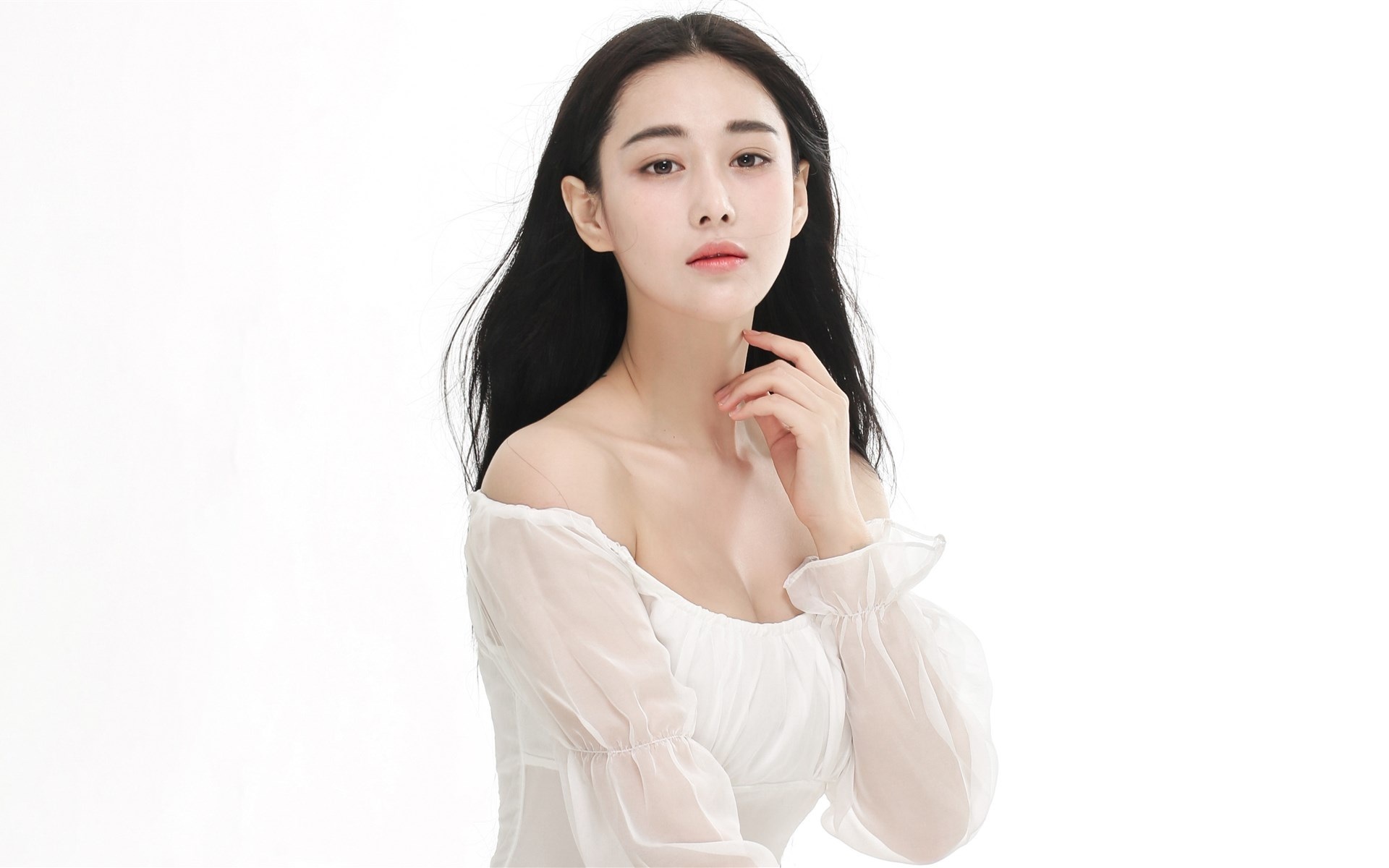 Zhang Yuqi, also known as Kitty Zhang, is a Chinese actress. Her first major role was in 2008’s CJ7, which brought her media attention and kick-started her acting career. 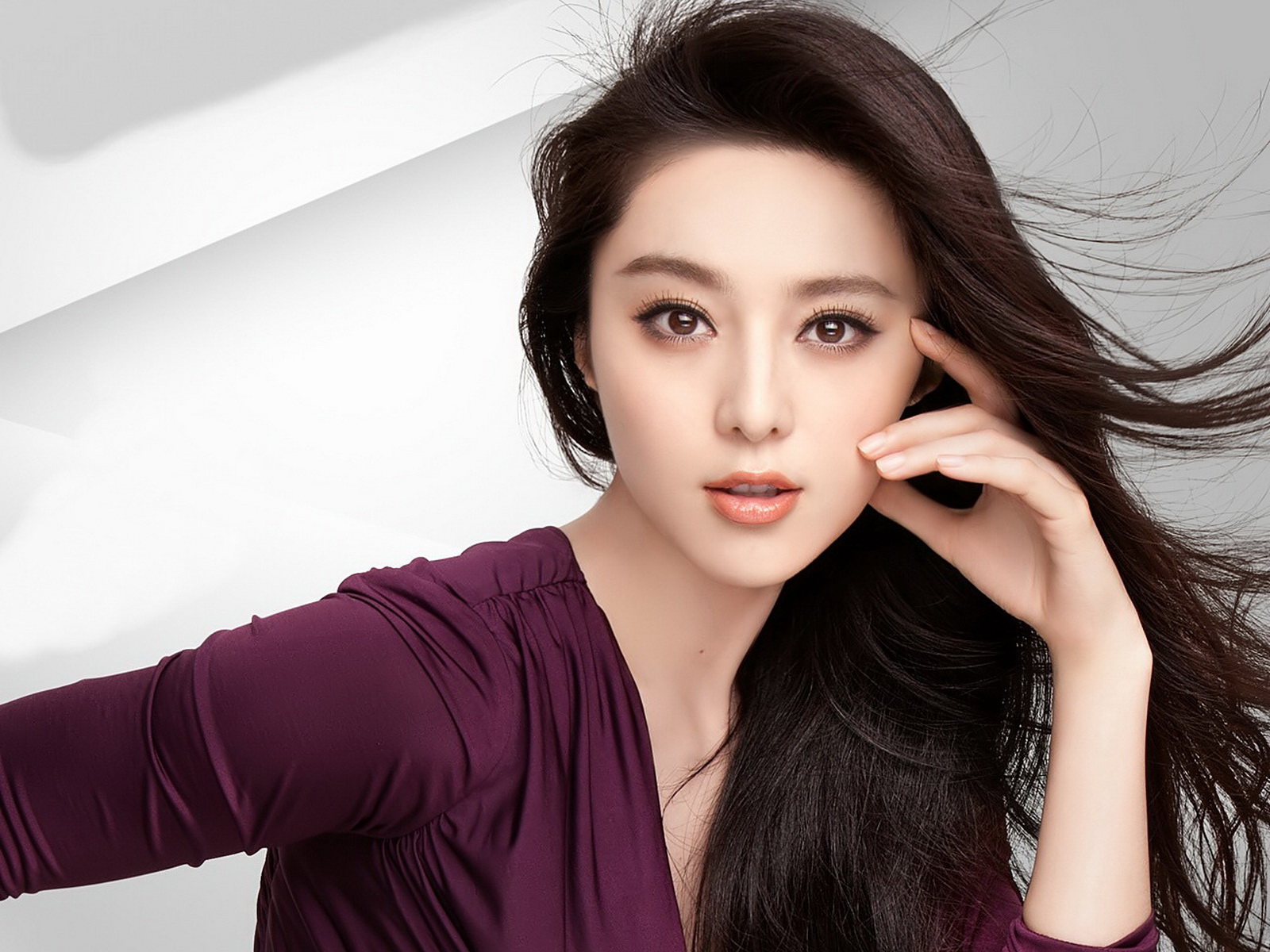 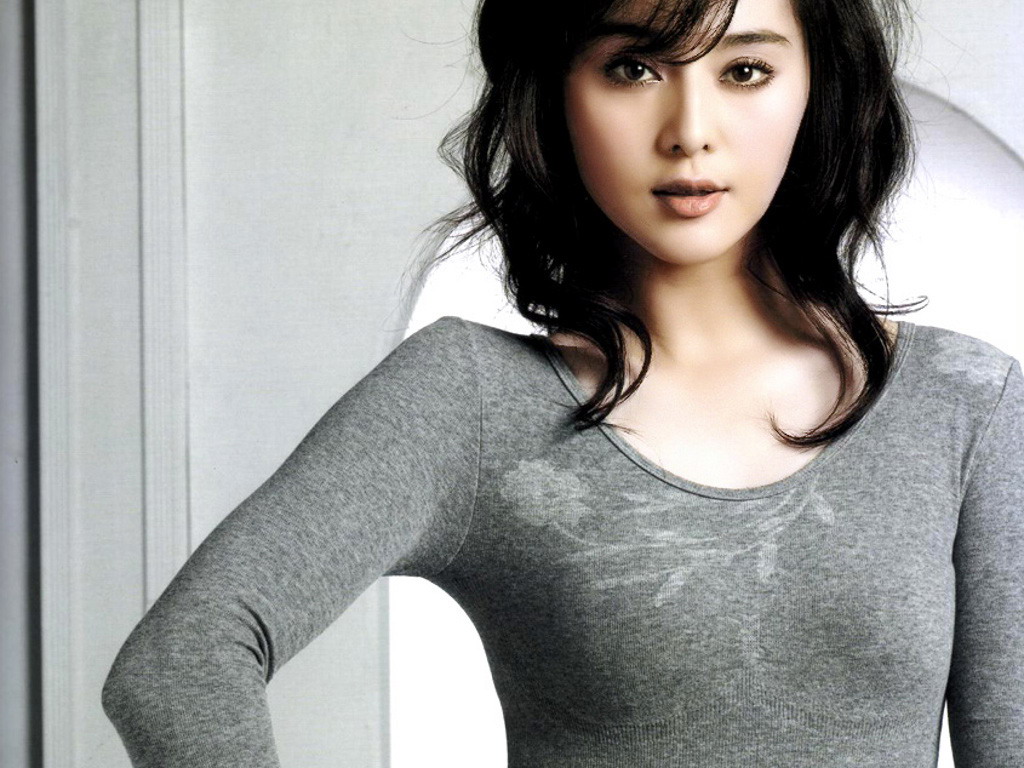 Fan Bingbing was born on 16 September 1981. She is a Chinese actress, model, television producer, and pop singer. The Beijing News placed Fan Bingbing in the first rank in a list of 50 most beautiful women in China.