The kapil sharma show: This video of Archana puran Singh is getting viral on social media.

The videos of Kapil Sharma’s comedy show ‘The Kapi Sharma Show’ are very viral. A video of Archana Puran Singh has surfaced on social media. In this video, she is revealing some secrets related to Sapna Beauty Parlor and Bacha Yadav’s house. In this video, Archana Puran Singh has tried to show how Sapna Beauty Parlor works in the show. In addition, he also showed pictures of Bacha Yadav’s house and told the fans how they take entry on stage.

Archana Puran Singh has posted this funny video on her Instagram account. This video of him has been viewed more than one lakh 18 thousand times on Instagram. Fans are also commenting on this video of him. In Kapil Sharma’s show, Krishna Abhishek runs Sapna Beauty Parlor and makes people laugh a lot with his character. At the same time, Kiku Sharda also entertains a lot of fans by becoming a kid Yadav. Archana Puran Singh has made this video on both these characters.

Archana Puran Singh is an Indian television presenter and film actress. She is best known for comedy roles in Bollywood movies and as a judge on comedy shows like Sony TV India’s The Kapil Sharma Show. Singh became popular when she played iconic comic roles of Miss Briganza in Kuch Kuch Hota Hai, Preeto in Mohabbatein and Zohra in Bol Bachchan. She has been judging the television reality comedy show, Comedy Circus, since 2006 and is the only judge to have appeared in all episodes. 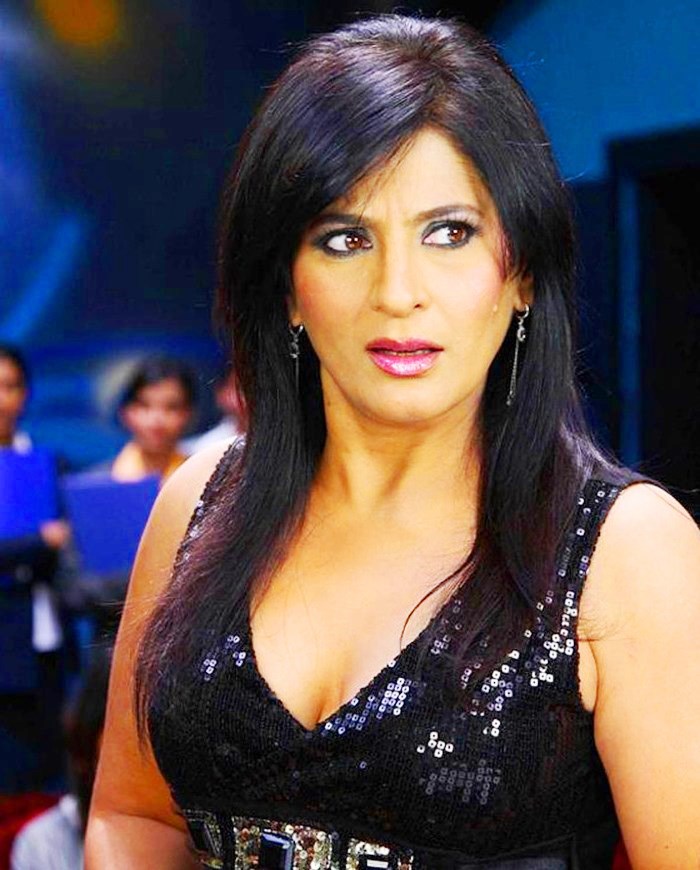 She made her film debut with Nari Hira’s TV movie Abhishek opposite Aditya Pancholi in 1987. Later that year, she starred in Jalwa opposite Naseeruddin Shah, which turned out to be her biggest hit. Later, she did small roles in big banner films like Agneepath, Saudagar, Shola aur Shabnam, Aashiq Awara, and Raja Hindustani; she did item songs in films like the Govinda-starrer thriller Baaz and the Suniel Shetty starrer Judge Mujrim. 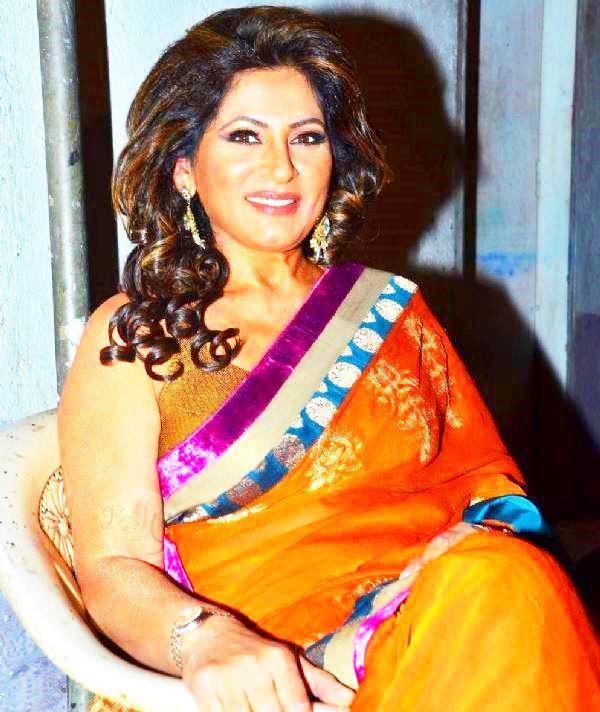 She became a television anchor, with her popular TV show Wah, Kya Scene Hai on Zee TV in 1993, which was followed by the highly successful, Uncensored, in which she introduced High Society and Low Society concept, and sitcoms like, Jaane Bhi Do Paro, Shrimaan Shrimati and Archana Talkies on Sony TV India. Later in her career, she received offers from television producers and most of her serials were successful like Junoon and Shriman Shrimati. 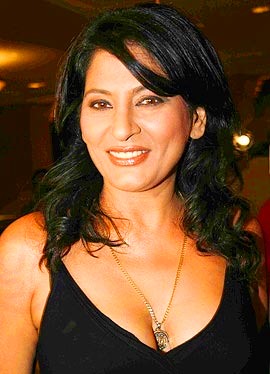 She was born in Dehradun, where she did her schooling at the Convent of Jesus and Mary. She then completed an English Honours degree at Lady Shri Ram College for Women, after which she moved to Bombay to pursue her dream of becoming an actor. She is married to actor Parmeet Sethi. They have two sons, Aaryamann and Ayushmaan.

Sona Mahapatra invited Katy Perry and Dua Lipa to sing together, both have returned to America

Sona Mahapatra On American Singer Katy Perry And Dua Lipa International singers Katy Perry and Dua Lipa are in the news for their concert in Mumbai, now both have received...Read more !

Aishwarya Rai Bachchan’s picture has found a place on the cover of the French workbook. French workbooks are used to teach high school students about the history and culture of...Read more !