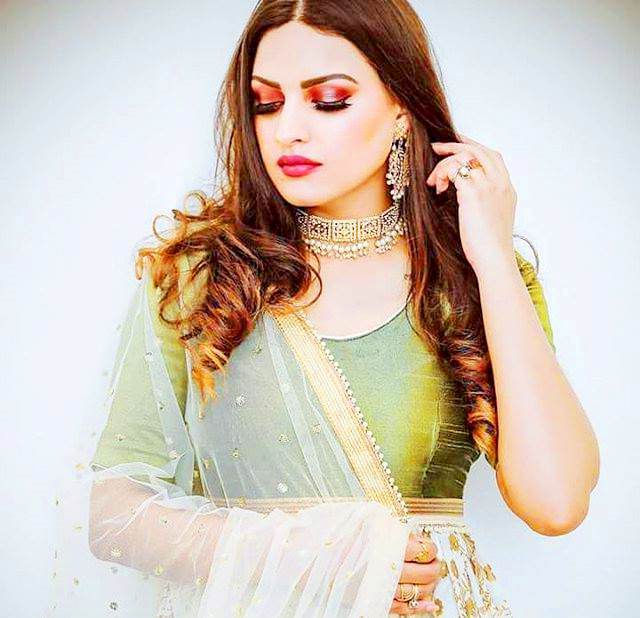 Himanshi Khurana is a well-known name in the Punjabi film industry. Before coming to Bigg Boss 13, he and Shehnaaz Gill had a lot of animosity. On several occasions in the Bigg Boss house, both actresses have also been seen facing each other.

Himanshi Khurana is an Indian model and actress from Kiratpur Sahib, Punjab. She received fame as an actor with her appearance in the Punjabi movie Sadda Haq. In 2019, she participated in the reality show Bigg Boss 13 as a contestant.

Khurana hails from Kiratpur Sahib, Punjab. She considers her mother, Suneet Kaur, as a strong motivation in her life. 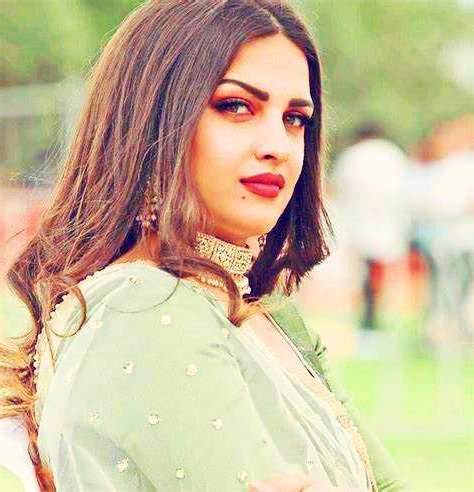 Khurana started her modelling career at the age of 16 when she became Miss Ludhiana. She was one of the finalists in Miss PTC Punjabi 2010. In the same year she won Miss North Zone contest organised in Chandigarh She made her debut in the Punjabi Music Industry with the song “Jodi – Big Day Party” in 2010. Later, in 2012, she starred in the music videos for by and Izhaar. In 2013, Khurana was seen in Soch and the hit movie Sadda Haq. 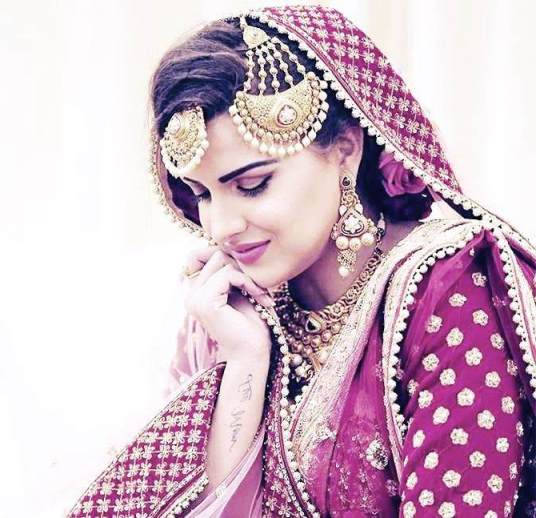 Sona Mahapatra invited Katy Perry and Dua Lipa to sing together, both have returned to America

Sona Mahapatra On American Singer Katy Perry And Dua Lipa International singers Katy Perry and Dua Lipa are in the news for their concert in Mumbai, now both have received...Read more !