Shilpa Shinde to quit TV? Shilpa Shinde Claims the Cine and TV Artistes Association don’t want people to work with her. TV actress Shilpa Shinde is going through a dry spell in terms of receiving work-related projects and she has someone to blame for the same.

The actress Shilpa Shinde, who is quite famous in the TV sphere for her phenomenal performance in Bhabhi Ji Ghar Pe Hai, is not receiving any work and she has someone to blame for the same. Stating how TV is not her game anymore or that she’s not interested in the small screen anymore, Shilpa Shinde explained how there has been a dearth of good projects for her. 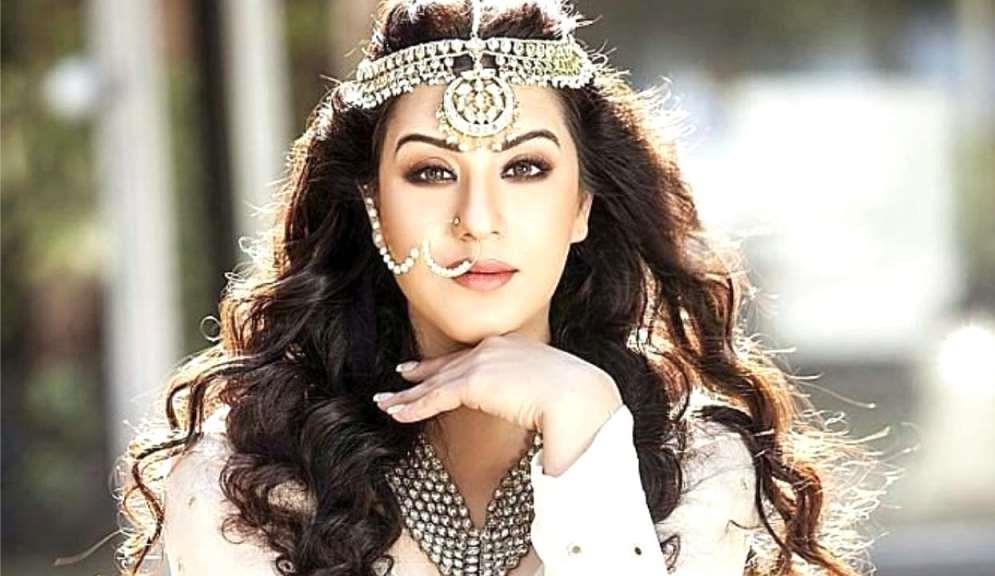 TV is no for now said Shilpa Shinde during an interview with a publication. She soon added,  All these years, I dedicated my life to the medium and have had got immense love and job satisfaction. However, after what happened when I left my last (sitcom) show, The work I was getting wasn’t good enough and after a point, I realised that was because [Cine and TV Artistes Association] did not want people to work with me. After a lot of fights, finally things have changed for better, but still, I’m not getting the kind of work I’d like to do. Since that’s not happening, I’m not thinking about TV right now. 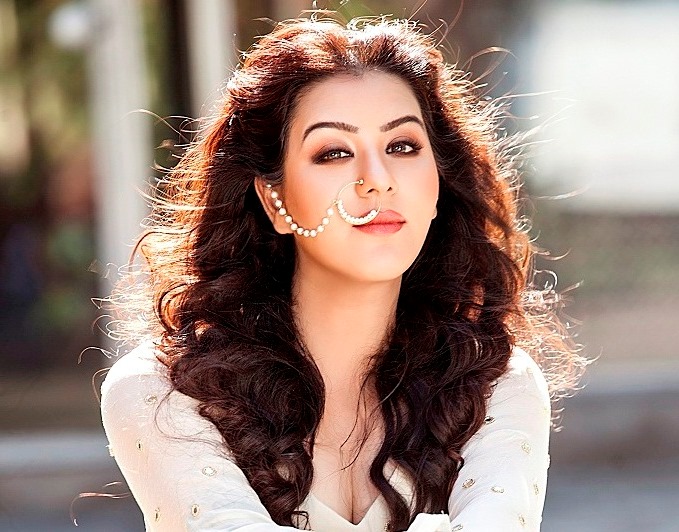 With TV not being her jam anymore, Shilpa Shinde is looking at doing films and web series. She reveals that she even got some offers of web shows but the roles didn’t excite her. “Also, I don’t think I can do bold scenes on screen; I’m really not comfortable,” she said. Having said that, Shilpa confirmed that she is in talks for a role in a web show and if things go according to plan, she will make the announcement soon. 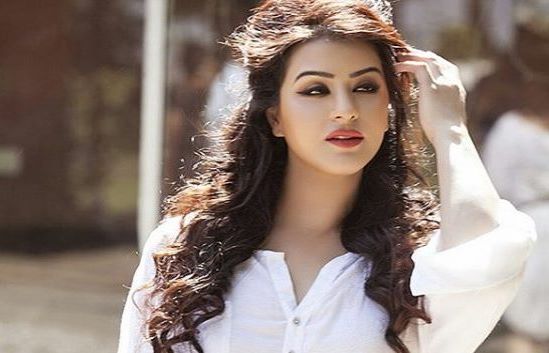 While acting has taken a backseat, for now, Shilpa Shinde, who recently started her own line of fashion, is content with how things are going with her designer store.

Aishwarya Rai Bachchan’s picture has found a place on the cover of the French workbook. French workbooks are used to teach high school students about the history and culture of...Read more !