Bollywood’s hottest newbie actress, Tara Sutariya, sometimes indulges in her style and sometimes creates panic on the internet. Tara, who made her Bollywood debut with Karan Johar’s much-anticipated film ‘Student of the Year 2’, is also a hit in fashion. However, sometimes they make mistakes like ‘fashion disaster’ and fall prey to trolling. Recently, Tara has repeatedly responded to trolls on social media. 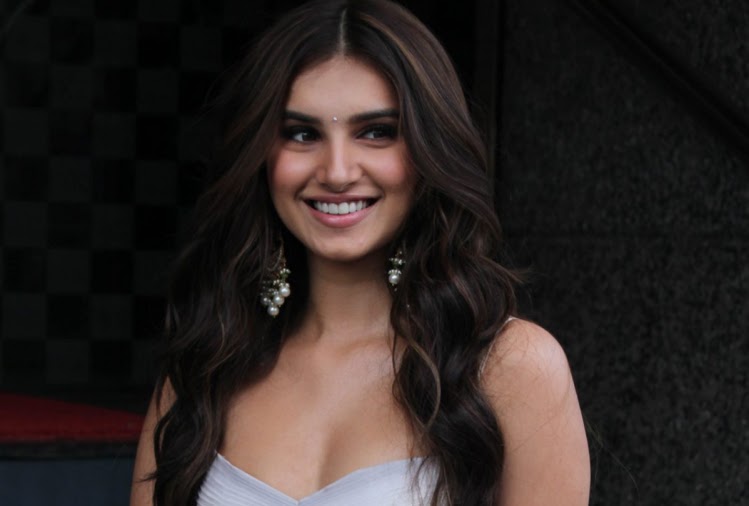 According to Pinkvilla, many times Tara’s parents’ days pass by reading comments about her on social media. Tara said- ‘People might have been happy with the comments. My work is connected to people, so this is all part of my work. I have chosen to be in front of people’s eyes. My parents read the comments and laugh a lot at them.

Recently, Tara Sutaria had revealed that she also had to face body shaming. In an interview to Pinkvilla itself, Tara Sutaria told that when she worked in Student of the Year 2, people called her anorexic. Anorexic is a disease in which a person is obsessed with reducing his weight.

Tara further said that despite being underweight, I was called fat. People can never be complacent and they criticize it like this to annoy you. Tara says that now she doesn’t care about these things. 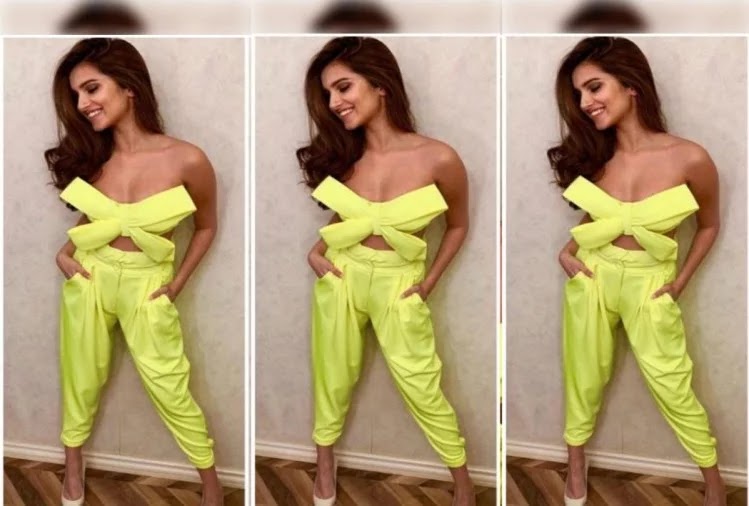 Tara Sutaria is in the lead role in Riteish Deshmukh and Siddharth Malhotra’s film Marjawan, released on November 15. In the film, she plays a differently abled girl. Many people are trolling him for this role too.

10. Bipasha Basu Bipasa Basu was born on 7 January 1979 to a Bengali family in New Delhi. She debuted in a negative role in Ajnabee (2001) which earned her...Read more !

Himanshi Khurana made a splash on Tiktok, watch 5 blown videos