Home » People » What is the reality of tech YouTuber Technical Guruji (Gaurav Chaudhary)? 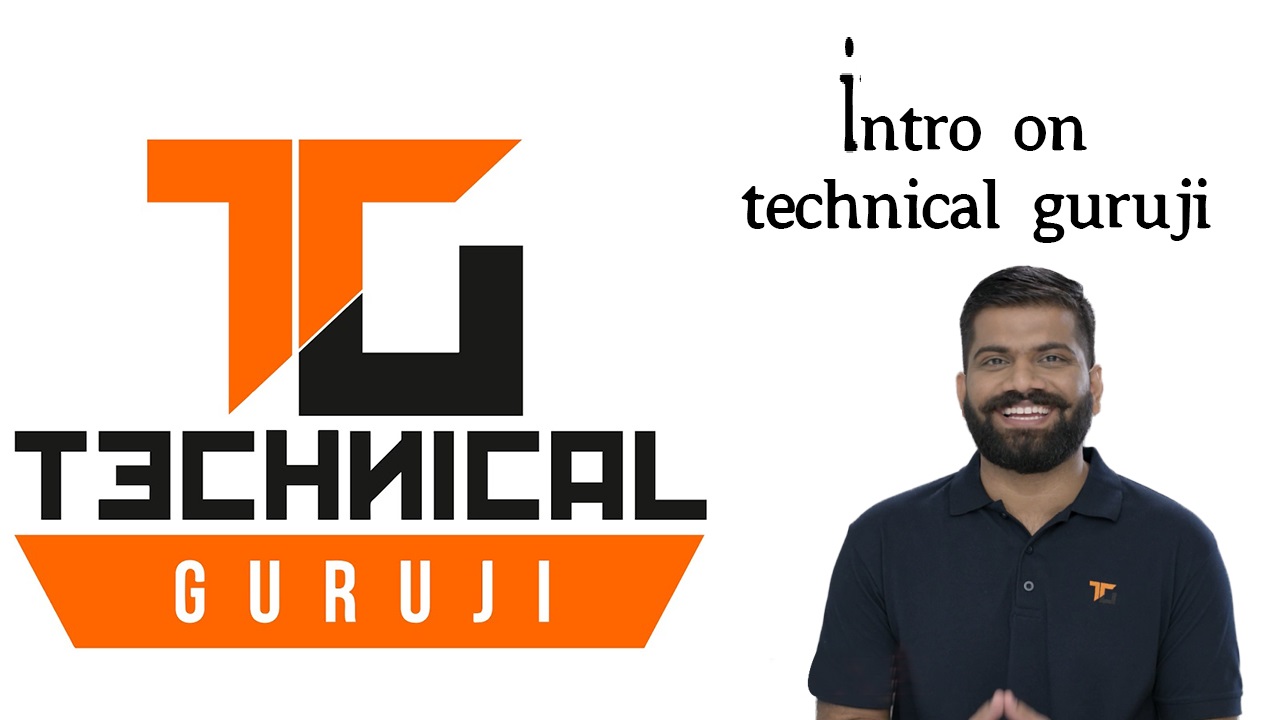 Technical Guruji (Gaurav Chaudhary), one of the most subscribed Indian Tech YouTuber of who has more than 10 million subscribers.

Personally, I don’t follow him because I do not consider him as a genuine tech reviewer. All the stuffs which he do is only for money. Recently, when Samsung launched its Galaxy M series on 28th Jan, 2019, he was invited as the special guest where he was unboxing the phone live. He was appreciating the phone, telling how good is the phone and blah blah blah…That day, he was not looking like a tech reviewer but he was more like a Samsung employee who was just promoting his company’s product and I know Samsung must have given him enough money to do this promotion.

Who is Gaurav Chaudhuri?

The most interesting part came when Manu Kumar Jain, Global Vice President of Redmi, took a dig on him and criticised him indirectly. 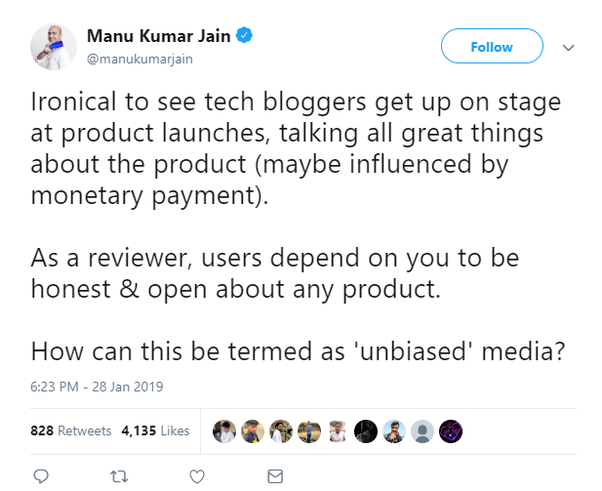 Looks like, our Technical Guruji got offended from this tweet and to take a sweet revenge, he just broke the Redmi Note 7 to show the durability of that phone.

What a shameful act ! No phone can hold such a strong pressure. Not only me but lot of people criticised him for his act and many of them has also unsubscribed him.

I think that most of the subscribers which he gained is mainly due to his giveaways and most of them are using fake accounts to take part in giveaways to have more chance of winning.

Geeky Ranjit is the most honest Tech YouTuber

Infact, I believe that Geeky Ranjit is the most honest Tech YouTuber in our country who give genuine reviews and everyone believes in him.

So, I think this is the dark side of Technical Guruji.

Geeky Ranjit is one of the most honest Tech YouTuber of our country. His videos consist of mainly unboxing, in-depth reviews, pros and cons, comparison of every smartphones available in the market. 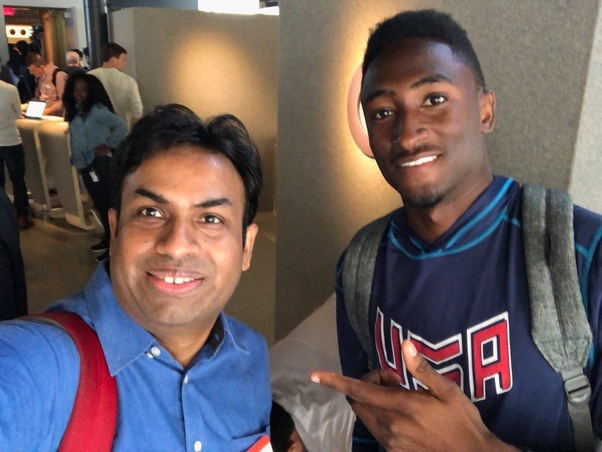 If you follow him, you can see that his depth review videos, comparison videos are posted late after unboxing that particular phone because he genuinely tests them, compare them, make notes of his observation and then creates video based on his tests. He will tell you each pros and cons of the particular phone, so you can decide whether to buy it or not.

Recently, when Samsung Galaxy M series was launched, Samsung created a hype saying this is the best phone which you can get under 15,000 and even most of us believed it. Then Geeky Ranjit posted the depth review of M20 and showed us that the processor about which Samsung was boasting is not even powerful than Snapdragon 636. In it’s gaming test, I noticed a lag when he was playing PubG. Geeky Ranjit showed that although Samsung is saying that it has a powerful 5000 mAh battery but in reality it is not as powerful as Asus Zenfone Max Pro M1’s 5000 mAh battery.

You can see he doesn’t appreciate any phone just for the sake of money. He gives honest reviews about the phone either it is good or bad.

All his subscribers are very respectful to him and I respect him too for his hard work.

So you can understand how much reliable is Geeky Ranjit.

What is going to happen to Britney Spears’ Life in 2019

Britney Spears’ father, who also serves as her guardian, is recovering from two major surgeries. What will happen to the singer now? When Britney Spears quietly checked into a mental...Read more !