There are some beautiful women who followed their hearts and ensured that they get their crown from the society. And here, I am talking about women who believe in their potential and have gone on to realize their dreams. This article salutes all the beautiful women who have been crowned Miss World till now. Every year, this beauty pageant attracts many beautiful women from all over the world. Most of us are eager to learn more about them – such as the questions that make them beautiful, and follow a lifestyle. These women inspire millions of people around the world and dream of young girls. Here is the list of Miss World winners who have mesmerized people from all over the world. 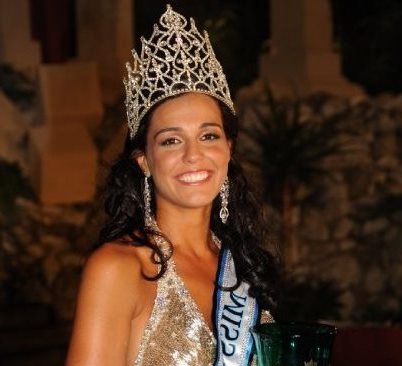 After serving as deputy mayor since 2014, Kaini Lois Aldorino Lopez, GMH is a Gibraltarian politician and former mayor of Gibraltar, as well as Miss World 2009. 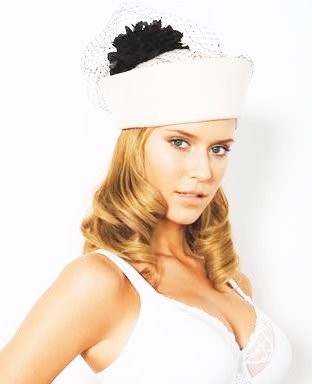 Alexandria Nicole Mills is an American former beauty pageant title holder who was crowned Miss World 2010 on 30 October 2010 in Sanya, China. Mills is the third woman from the United States to win the Miss World. 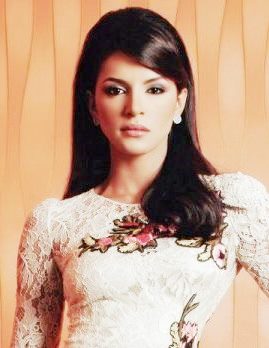 Ivian Sarcos is a Venezuelan model and beauty queen who was crowned Miss World Venezuela 2010 and Miss World 2011 on 6 November 2011 in London, United Kingdom. Sarcos is the sixth woman from Venezuela to win the Miss World. 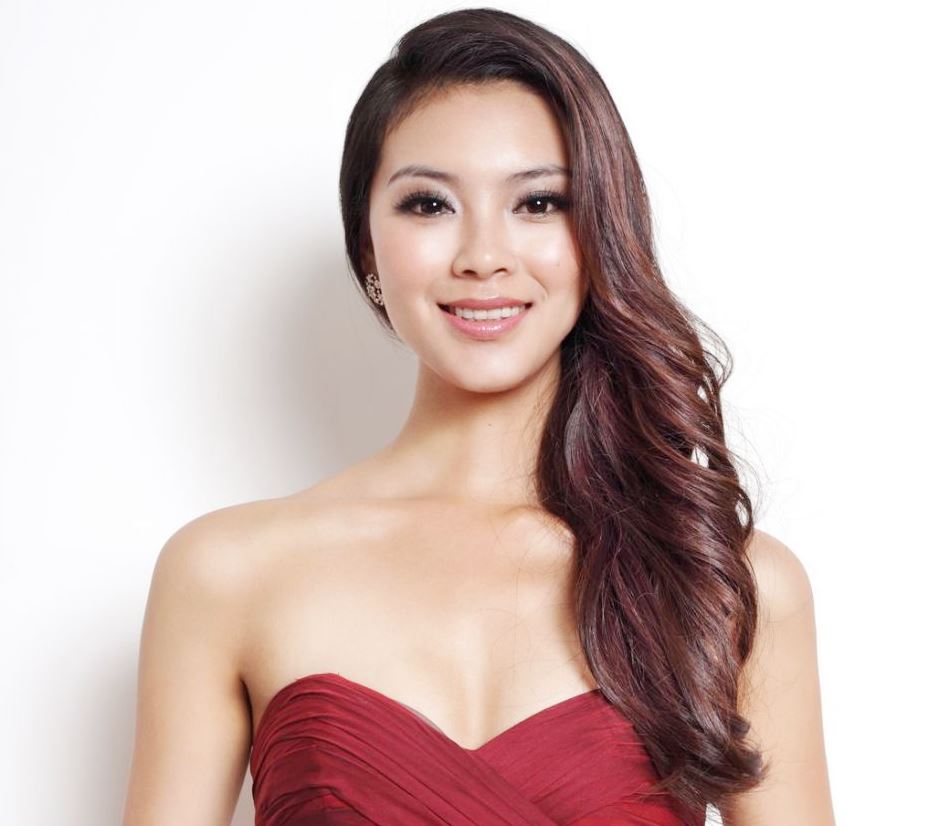 U Wenxia is a Chinese actress, television host, singer, model and beauty queen. She won Miss World 2012 in Ordos City, Inner Mongolia, the second Chinese national to do so after Zhang Zilin in 2007. 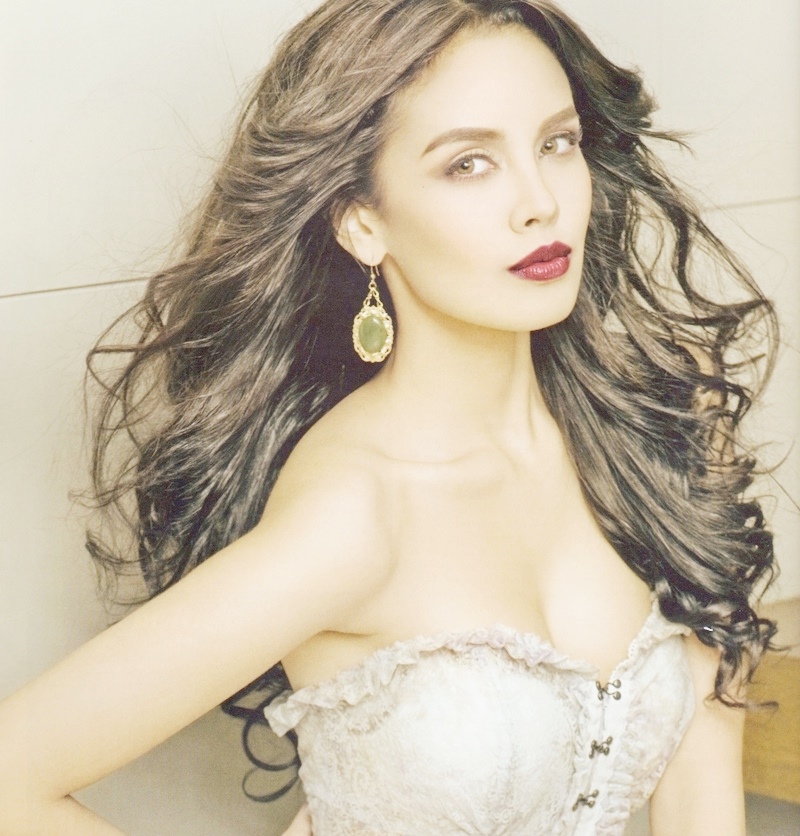 Megan Lynn Young is a Filipino-American actress, model, television presenter and former beauty pageant title holder. She won the title of Miss World Philippines and was later crowned as Miss World 2013 in Bali, Indonesia. The US-born Filipino is the first representative from the Philippines to win the title of Miss World. Young debuted as a contestant on the reality television show Starstruck and later became a member of ABS-CBN’s Star Magic but returned as a contract artist under the GMA Network. 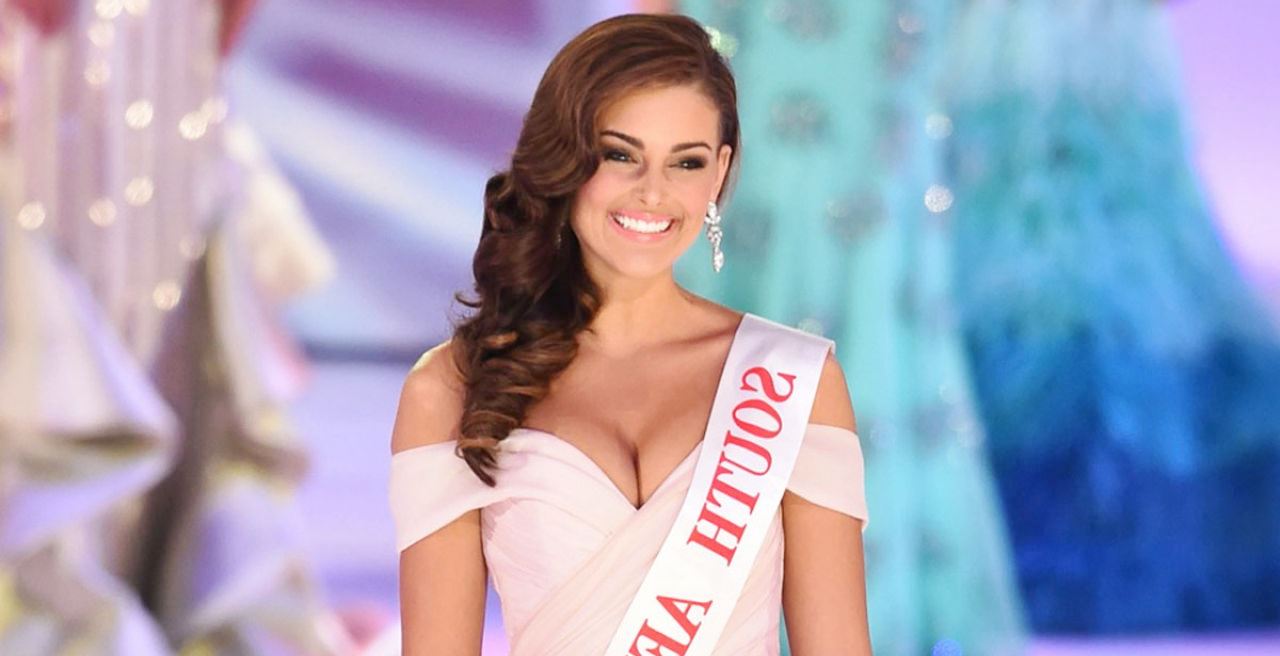 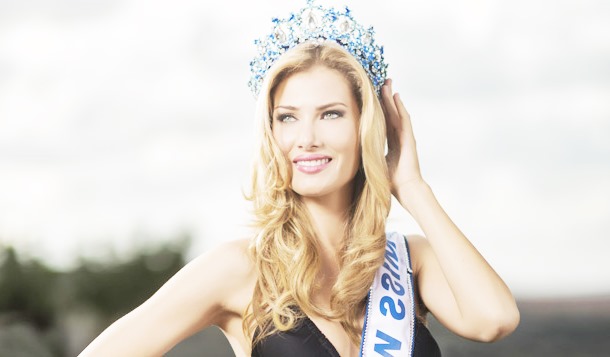 Mireia Lalaguna Royo is a Spanish actress, model and beauty queen who was crowned Miss World Spain 2015 and in December the same year won Miss World 2015 in Sanya. Miss World 2014 Rolene Strauss of South Africa crowned her at the end of the event. She is the first Miss World from Spain. 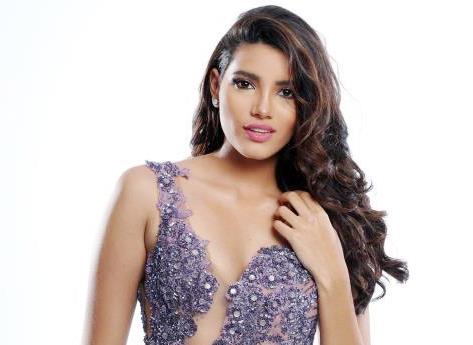 Stephanie Marie Del Valle Díaz is a Puerto Rican musician, model and beauty queen who was crowned Miss World 2016 in Washington, D.C., United States. Miss World 2015, Mireia Lalaguna of Spain crowned her at the end of the event. She is the second Miss World from Puerto Rico. She previously won Miss Mundo de Puerto Rico 2016. 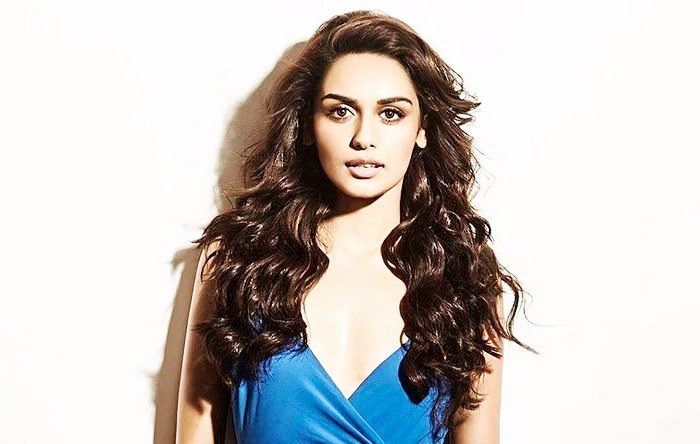 Manushi Chillar is an Indian model and winner of the Miss World 2017 pageant. She represented the state of Haryana in the Femina Miss India 2017 competition, in which she won. Chhillar is the sixth representative from India to win the Miss World pageant. He is the brand ambassador of various brands including Club Factory and Malabar Gold & Diamonds, one of the largest retail jewelery groups in the world. Chillar was voted as the ‘Times Most Disabled Woman of India’ in 2018. 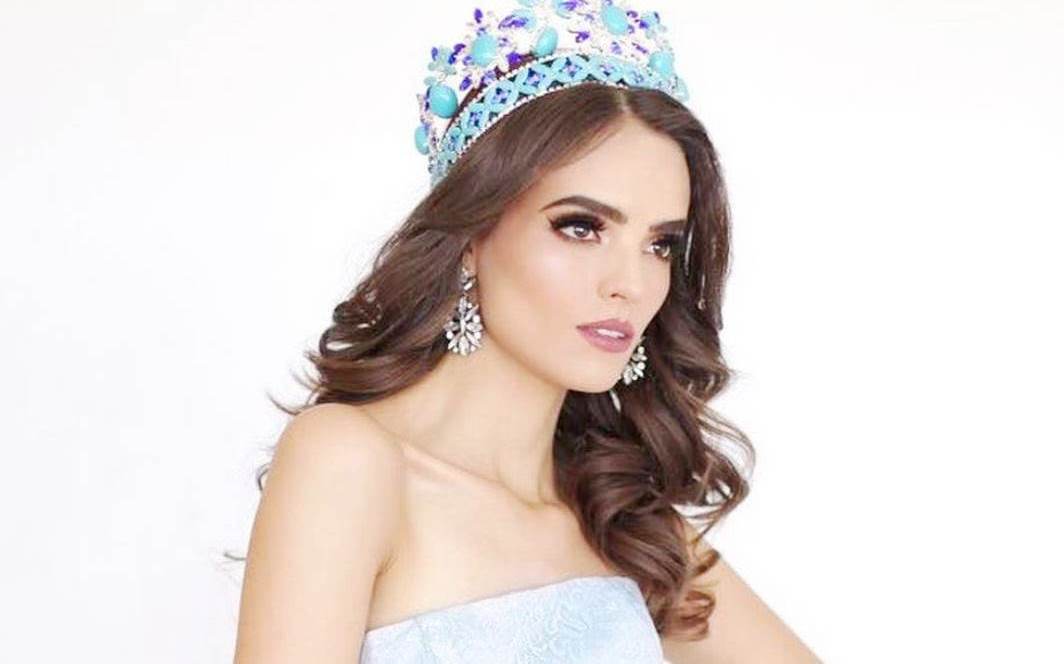 Silvia Vanessa Ponce de León Sánchez, known simply as Vanessa Ponce, is a Mexican model and beauty queen who was crowned Miss World 2018. She is the first Mexican to be crowned as Miss World.

Beauty is the word that each of us wants to associate with its name. And if that is the title of the beauty of the world we seek. But lucky girls and women can get this title. Because all the beautiful things on their face, body and mind are beautiful, if there is a Miss World. God has gifted many beautiful women to the world. And Miss World competition has been happening for the last several years. There are many women in the world who have won this title but we will only consider the top 10 most beautiful Miss World winners and they remain in people’s minds till now.

Top 10 Heroines/Actresses of Uttar Pradesh (UP), Hot Sexy And Beautiful

UP (Uttar Pradesh) girls are one of the most prettiest angles in the India. They have hot, elegant bodies and delicate appearance. Here is a list of the top 10...Read more !

Nothing ever beats the smile of a newborn baby growing rapidly in life. Small tidbits of the small newborn, have a vision to die for gesturing in a simple way...Read more !