Britney Spears’ father, who also serves as her guardian, is recovering from two major surgeries. What will happen to the singer now? 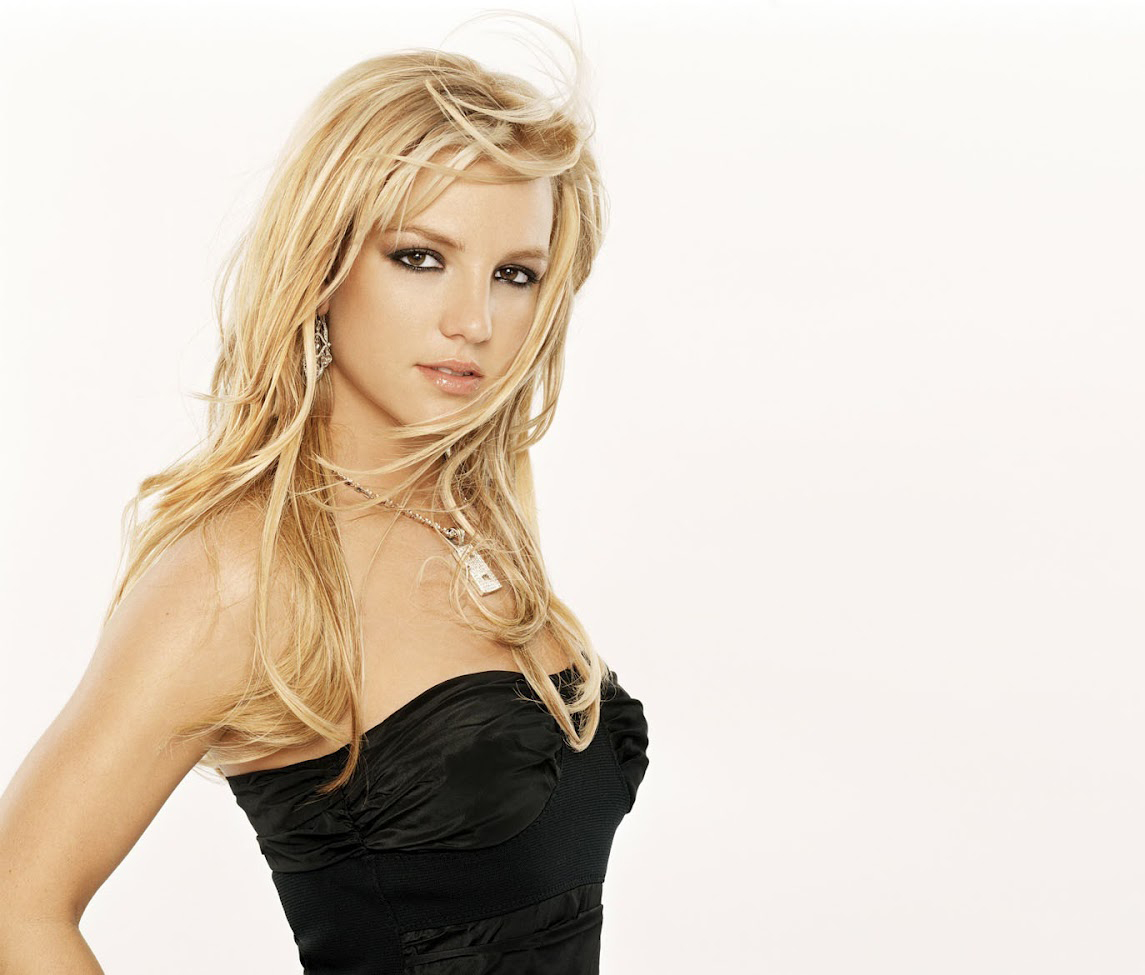 When Britney Spears quietly checked into a mental health facility this week, she shared a motivational quote on Instagram.

‘Falling in love with taking care of yourself mind, body, spirit,’ the quote read. Britney captioned the post:

We all need to take time for a little ‘me time’.

We all need to take time for a little “me time.” 🙂

As the singer prioritises her mental wellbeing, many thought back to the time, around a decade ago, when she was in and out of facilities battling substance addiction and mental breakdowns.

It was during the last of Britney’s hospitalisations that her father petitioned the courts to be appointed conservator over her and her estate. What that meant was her father, alongside a lawyer called Andrew M. Wallet, assumed all responsibility over Britney’s life, career, family and finances. This agreement has stayed in place to this day.

But there were signs earlier this year that the conservatorship might be coming to an end.

The first was that Wallet resigned from his position, handing sole guardianship over to Britney’s father Jamie.

There were rumours that Jamie was considering calling off the conservatorship and putting the power over her life back in Britney’s hands. (Right now, all of Britney’s decisions, both big and small, have to have the approval of the conservator.)

But the news that her father is in ill health, recovering from two major surgeries on his intestines and colon — after the latter ruptured in late 2018 — has thrown everything into disarray.

What is going to happen to the conservatorship if Jamie dies? Where will that leave Britney? 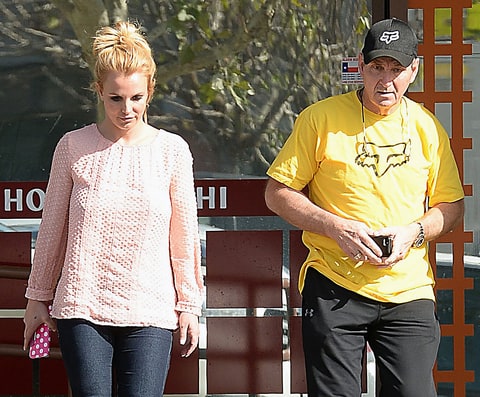 WHEN DOES THE CONSERVATORSHIP END?

There are only two ways that a conservatorship can end. The first is if the conservatee dies, in which case the need for a guardianship is over.

The second is when a court and conservator agree that the conservatorship is not required anymore. This was thought to be the case late last year, when rumours circulated that Jamie was speaking to medical and legal experts about bringing his daughter’s conservatorship to a close, considering the progress that she had made both physically and mentally since her breakdown.

In that case, Jamie would go to the courts and petition them to end the conservatorship, just as he petitioned them to commence it all those years ago.

According to legal experts, a conservatorship does not end when the conservator has died. This is because the courts still consider the conservatee at risk, regardless of whether or not their guardian is fit to look after them. In the case that a conservator can no longer fulfil the responsibilities of the role, the court will appoint a new conservator. In Britney’s case, her conservatorship could therefore, in all likelihood, continue if Jamie dies. 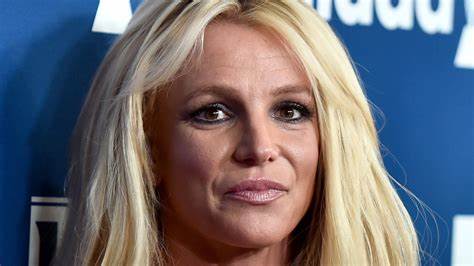 Who might be the person appointed to take his place?

Occasionally, this could be a lawyer appointed by the courts, but usually it is someone with a vested interest in the conservatee’s wellbeing. This is why Jamie’s conservator role has gone on so long — who could be more invested in a daughter’s wellbeing than her father?

That leaves a few options for Britney’s new conservator. Her mother Lynne is an obvious choice. She was in the courtroom when Jamie first argued for the conservatorship to be put in place, and she has played an active role in Britney’s journey to health over the last 10 years.

In the past, Britney’s romantic partners have served as co-conservators, so there’s a chance that her boyfriend Sam Asghari might be named a new conservator. Britney’s sister Jamie-Lynn is also a potential, as the pair have always had a close relationship.

WHAT DOES THE CONSERVATORSHIP ENTAIL? 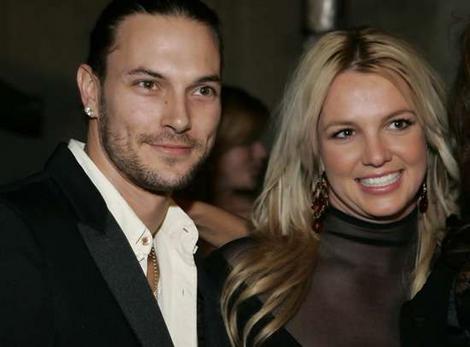 Being named conservator of Britney’s estate means that you are responsible for the singer’s physical and mental health.

There are some micro-level, practical things, like ensuring that she takes her medication, attends appointments and take stock of her medical records and legal contracts.

But the conservatorship extends far further than just checking her prescriptions.

Britney’s conservatorship gives all control over her assets — including bank accounts, credit cards and property — to the conservator. When Jamie’s role as conservator became permanent, he was given control over every decision impacting Britney’s health, from signing on to a Vegas residency tour to buying a Starbucks frappé.

According to the New York Times, Jamie stops anyone who might destabilise Britney’s mental health from having anything to do with her, a list of people that has included ex-boyfriends and former managers.

He has dominion over everything from the legal ins and outs of every business decision she makes to the running of her house and family. He approves publicity, magazine covers, sponsorship deals and partnerships.

It’s a lot of work, so the conservator is reimbursed financially. According to Forbes, Jamie is paid $180,000 every year for his work as conservator over Britney’s estate. He also has certain other expenses paid for by Britney as part of his work, such as his office’s rent and bills. 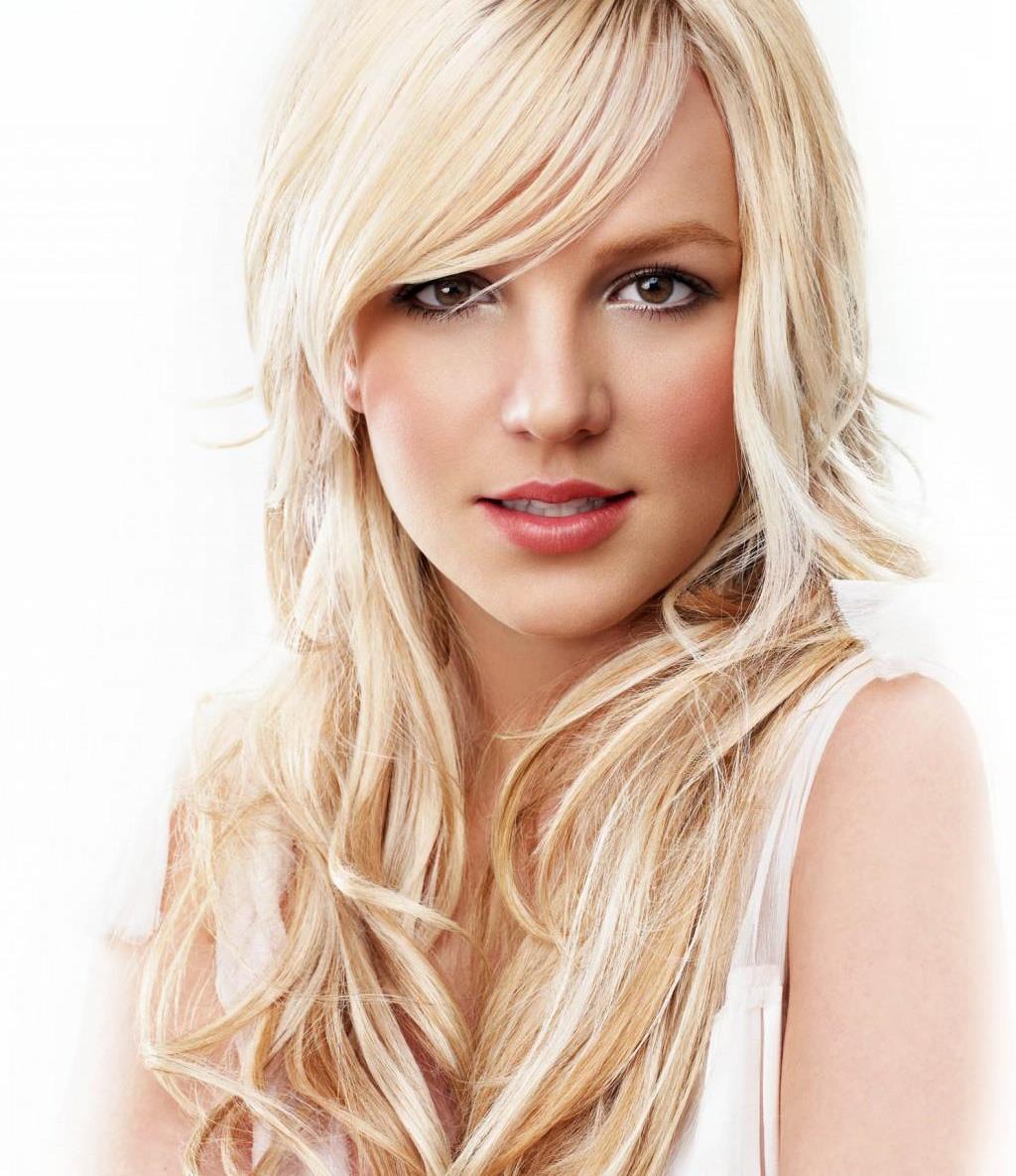 The Spears family is rallying around Jamie as he battles his illness and recovers from major surgery. The toll on Britney in particular has been great, reports People, which is why she wanted to check into a “wellness” facility for her own health.

“He nearly died,” a source told the magazine.

“He’s not doing well. They’re so close and it has been a lot. There is nothing dramatic going on, she just realised she needs to make sure to take time to care for herself.”

All of Britney’s current engagements, including that enormously popular Vegas residency, have been postponed for the near future. (Her billion-dollar perfume business, which sold 500 million bottles in 2013 alone, is ticking along in the background.)

Her children are currently with their father, Britney’s ex-husband Kevin Federline.

As Britney works on her mental health, her nearest and dearest have shared their support on social media.

Jamie-Lynn shared a throwback picture of the pair on their way to school on Instagram. “Yup, she rode the bus home with me after my first day of school, cuz she’s the fn best #WCW,” Jaime-Lynn wrote.

Yup, she rode the bus home with me after my first day of school, cuz she’s the fn best #WCW 👯‍♀️💕

And from Asghari, it was a message of love. “It isn’t a weakness, it’s a sign of absolute strength,” Asghari wrote. “People should only be inspired by this, at least I am.”

It isn’t weakness, It’s a sign of absolute strength, people should only be inspired by this, at least I am ♥️ #stronger

What is the reality of tech YouTuber Technical Guruji (Gaurav Chaudhary)?

Technical Guruji (Gaurav Chaudhary), one of the most subscribed Indian Tech YouTuber of who has more than 10 million subscribers. Interview on Technical GuruJI Personally, I don’t follow him because...Read more !