Home » News » Prices of medicines increased by 29%(105inr) in 1 year, what the Modi government wants to prove 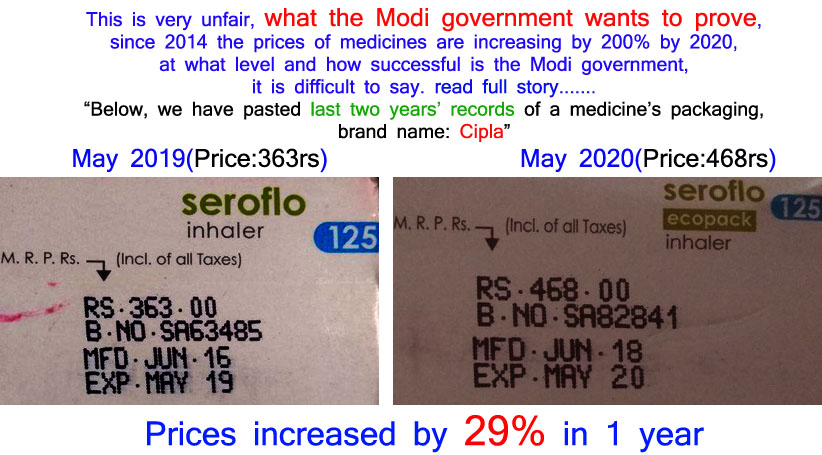 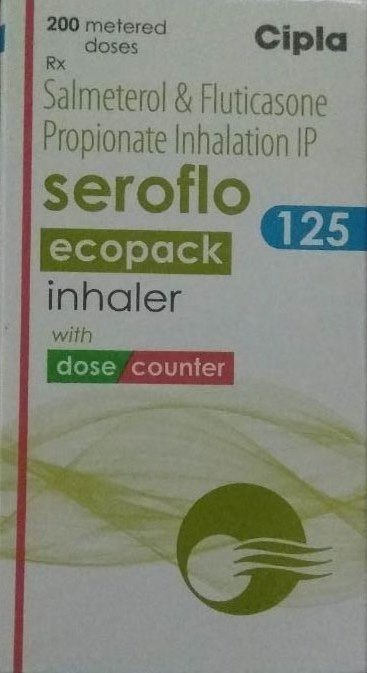 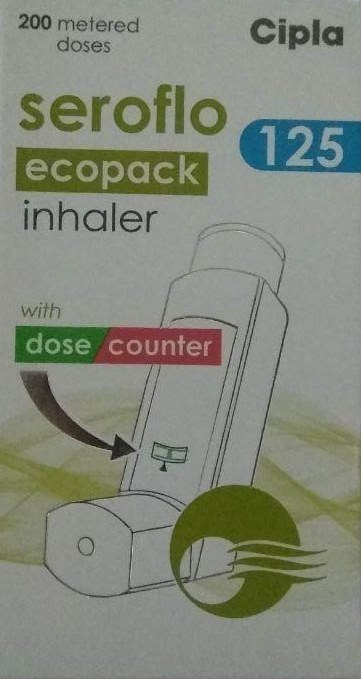 One rupee clinic again showed amazing, delivery of woman at railway station. The woman has given birth to a child at the most crowded Panvel station in Mumbai. Special things...Read more !

A sky-touching temple will be built on Ram’s birthplace. Amit Shah said this during his election rally in Manika, Latehar, the land of Lord Birsa Munda. Ram Mandir (Temple) A...Read more !

This is the place in the world where no one can live, scientists claim

Life is completely impossible in the hot, saline, ultra-acidic ponds of the Dolol geothermal region of Ethiopia. There were no microbes of any kind present in these ponds. Ethiopia Researchers...Read more !

Sunny Leone Viral Video: Sunny Leone has shared a very funny video during the shoot on her Instagram account. Sunny Leone is sitting in a water tub in this video,...Read more !

The Supreme Court has given its historic verdict on Saturday (Supreme Court Judge on ayodhya). Ram mandir will now be built on the disputed 2.77 acres of land. Supreme Court...Read more !