Researchers at the University of California, Los Angeles in the US have developed this technique. This research has been published in the journal Cell ‘Stem Cells’. 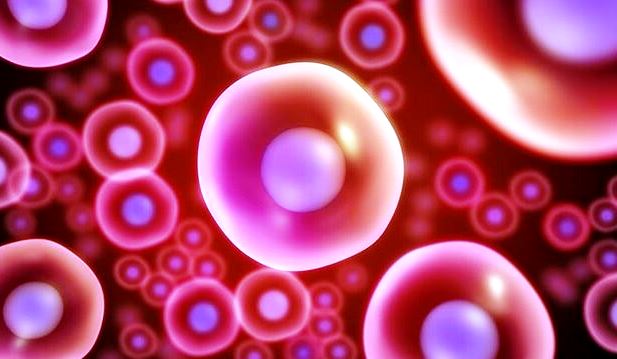 Scientists have developed a new technique capable of transforming pluripotent stem cells into mature T cells that may be effective in eliminating tumors. Researchers at the University of California, Los Angeles in the US have developed this technique. This research has been published in the journal Cell ‘Stem Cells’. 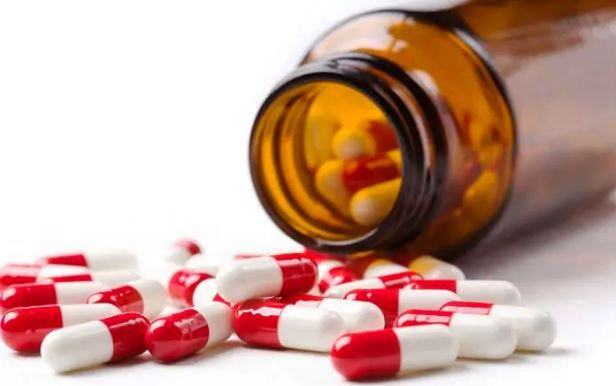 T cells are cells of the immune system that fight infections. They also have the ability to eliminate cancer cells. According to research, the ability to transform from self-produced pluripotent stem cells to T cells with the help of this technique can be effective in treating cancer. Researchers said that this study could inspire further research on T cell therapy for viral infections such as HIV and autoimmune diseases.

A stem cell is a cell with the unique ability to develop into specialised cell types in the body. In the future they may be used to replace cells and tissues that have been damaged or lost due to disease.

Our body is made up of many different types of cell:

Most cells are specialised to perform particular functions, such as red blood cells? that carry oxygen around our bodies in the blood, but they are unable to divide.

Stem cells provide new cells for the body as it grows, and replace specialised cells that are damaged or lost. They have two unique properties that enable them to do this:

Stem cells are undifferentiated cells that can turn into specific cells, as the body needs them. Scientists and doctors are interested in stem cells as they help to explain how some functions of the body work, and how they sometimes go wrong.

Anemia is very harmful for health, learn about its symptoms, prevention and treatment

55 percent of the women in the country suffer from anemia problem which is very harmful for their health. Why is there such a problem and how to avoid it....Read more !

How to Gain Weight Fast & Naturally in a Month

Gain Weight Fast & Naturally: People with slim bodies, who eat whatever, are never able to put in a few pounds. But eating anything does not help in gaining weight....Read more !